Blockchain Crypto NFT
709
No Comments
Share Tweet Share Share Pin it
Exploding in the second half of 2021, Blockchain/NFT Game (GameFi) has created an extremely strong investment wave of up to billions of USD from large and small investors around the world. Choosing the right project, price potential, breakthrough opportunity is not simple in the NFT Game technology industry in particular and Blockchain in particular, so

Exploding in the second half of 2021, Blockchain/NFT Game (GameFi) has created an extremely strong investment wave of up to billions of USD from large and small investors around the world.

Choosing the right project, price potential, breakthrough opportunity is not simple in the NFT Game technology industry in particular and Blockchain in particular, so what makes investors unable to ignore SQF and more specifically is SQF’s Airdrop program.

In some developed countries and especially developed countries, the entertainment industry is an important economic sector, a major source of income, sometimes more than some other industries, providing jobs for people, and more importantly, this is a modern industry, always innovating by taking advantage of the super-fast development of technologies that are innovating day by day.

The entertainment industry is promising to bring a lot of changes in people’s lives. Industry 4.0 and then 5.0 will create a completely different society, and accordingly, the institutions and methods of social organization will have to change accordingly.

Accordingly, in the process of revolutionizing Blockchain technology into widespread application in life, SQF brings the spirit of entrepreneurship and gives entertainment and money-making value to investors from a professional team with extensive knowledge – The “Sancti Quest on Frontline” (SQF) game team is made up of excellent individuals. We used to be on the development teams for many major games in Europe. In 2020, we saw a new era in the gaming industry begin to emerge. At that time, a few games combined with blockchain technology were formed. People called these games Gameblockchain (game+blockchain), or GameFi (game+finance), because playing games could make money. However, accessing these titles was too new and risky. We don’t have the confidence to pursue it yet.

What is The “Sancti Quest on Frontline” (SQF)? What sets new trends in the world of NFT Games?

“Sancti Quest on Frontline” is a GameFi project developed on the Binance Smart Chain (BSC) platform, with a different economic structure than the vast majority of existing GameFi projects on the BSC. The most special thing is the mission to bring the game back to its true nature. Whether it’s a regular game or GameFi, the most important aspect is still enjoyment and amusement for the players. Players can, of course, earn money in the same way they can in other games. “Sancti Quest on Frontline” is supposed to usher in a new age for both the GameFi and Crypto markets.

As of February 2022, GameFi’s total market capitalization has risen to $55.38 billion. By 2025, blockchain gaming is predicted to be worth $50 billion, growing ten times faster than traditional gaming. The blockchain gaming environment is rapidly evolving. GameFi is one of the trendiest topics in crypto right now, with new developments seen at an accelerating rate thanks to promising gameplay and the economic incentives that come with it.

Along with the extremely fast growth of the GameFi market in recent years, many players have made a lot of money playing games, and other games are also being released more and more frequently as a result. But the quality of the game does not go with the quantity. Players are only interested in earning money, and publishers are only interested in producing games as quickly as possible. As a result, unsustainable “Click to Earn” games sprouted up in mass, destroying the confidence of the gaming community.

What makes SQF different and SQF’s Airdrop program not to be missed?

The market of virtual currency, digital currency, cryptocurrency is increasingly attractive, attracting more and more investors because of its long history, with NFT technology being very popular with users. With a unique combination from Game NFT, although it has been around for years, it is really perfected and brought up the revolutionary wave in Blockchain platform, with a professional, creative and experienced team, SQF by itself believe will create an interesting playground and bring worthy values to investors.

And what makes investors should grasp and immediately receive incentives and participate right from this Airdrop. Let’s take a look at the outstanding strengths of SQF with our team.

Sancti Quest on Frontline is a turn-base strategy game along with fighting techniques. On the battlefield, warriors fight together with other opponents or legendary monsters to protect the peace of their world. 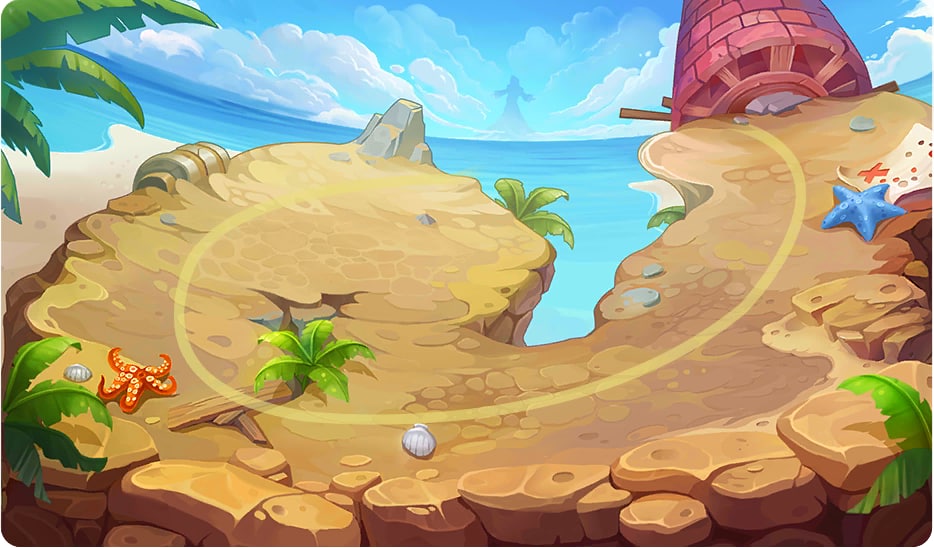 “Sancti Quest on Frontline” in addition to the basic modes that a fighting shooting game must have, PVE (player versus environment) and PVP (player versus player) modes. In “Sancti Quest on Frontline”, there are many other attractive modes that no other game has developed by the professional game-making team. It can be said that the mode of betting with opponents to compete with each other is more attractive. A mode to build houses for warriors to live in, or a marriage mode for couples to get special passes when fighting together.

With three special game mechanics, players can experience all the battlefields and different levels of conquering emotions. 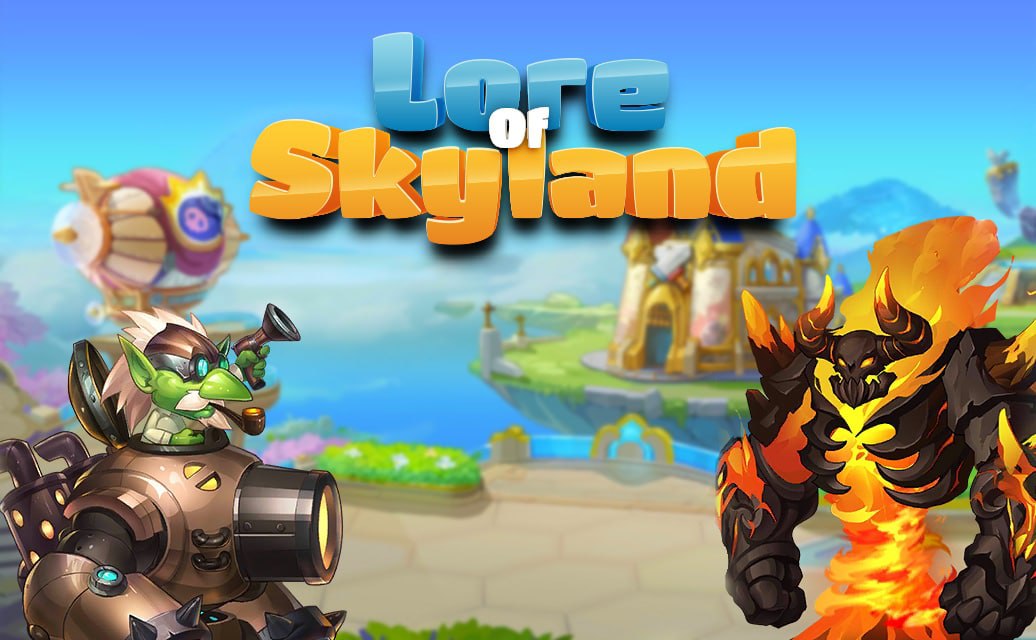 This is the most basic mode of “Sancti Quest on Frontline,” in which players fight monsters in various lands, learn more about Skyland’s myths, and possibly own treasures from that land.

Difficult mode requires you to have a team with exceptional combat abilities to have a chance to pass each level. In return, the rewards in this mode are extremely attractive; they are all legendary treasures guarded by monsters.

Rank (solo/team) is the most competitive mode, and also the most attractive mode for players of any game who want to reach the top of the rank. 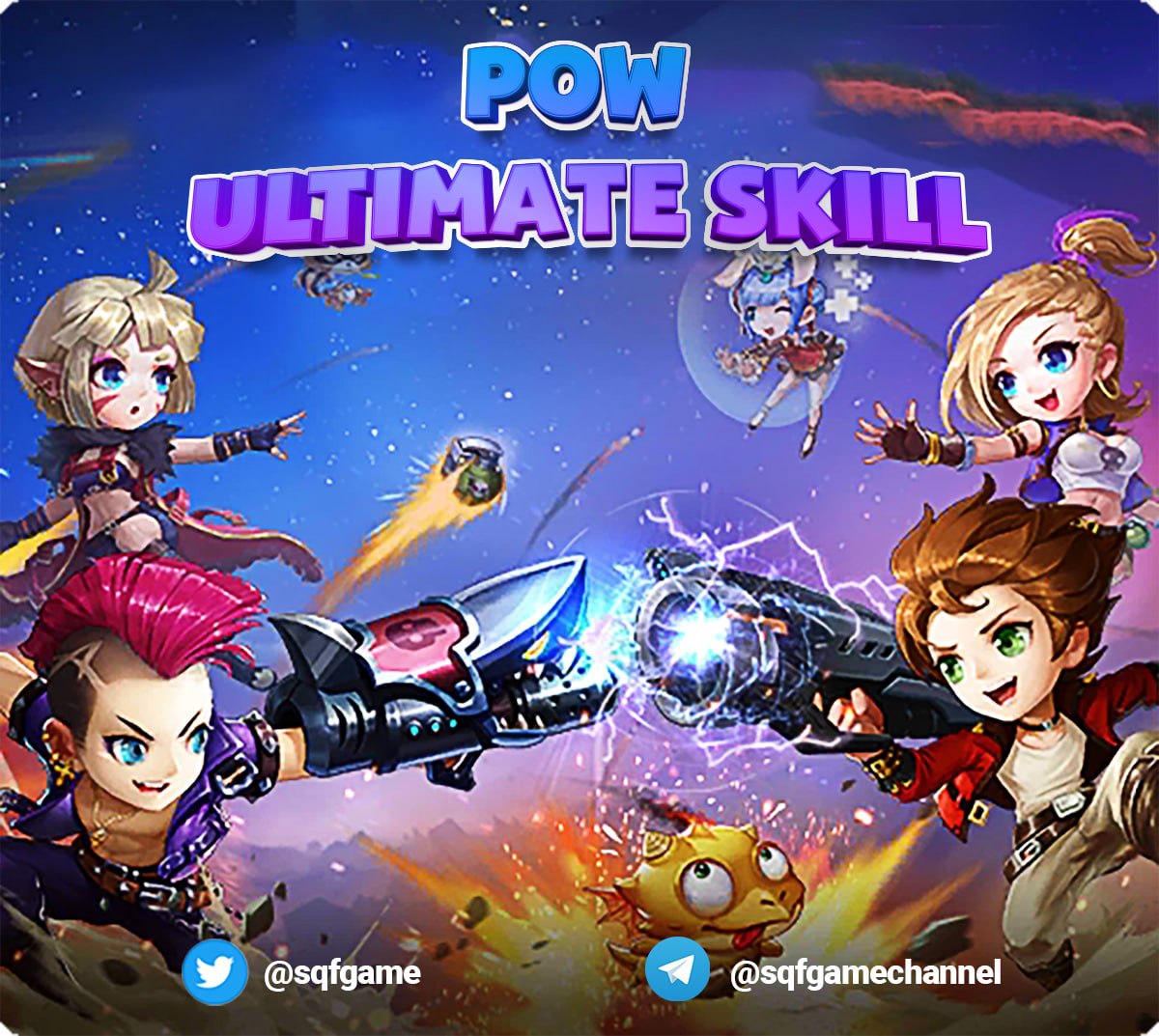 With the ranked match mode, the player will find a random match, but the game will arrange the following pairs of matches for the closest equal fighting force to create fairness for each game. There will be 2 forms of rank climbing for players to freely choose: either playing in a team or playing solo. Depending on their desires and preferences, players can choose for themselves a suitable form of battle for themselves.

Entering any adventure requires the acquisition of the necessary equipment  to deal with the difficulties and challenges on your way. And this is the equipment you can choose from at “Sancti Quest on Frontline”. With a warehouse of diverse, eye-catching, and powerful equipment. If you’re lucky, you might be able to grab legendary treasures with ultimate power.

Limited NFTs: Weapons, outfits, accessories, and pet items are available. These kinds of NFTs are limited in the number of ways in which players store value when they upgrade levels day by day. NFTs can be exchanged, bought, or sold in the marketplace.

The rarer the weapon, the higher your score will be, including: Weapons, Costumes, Accessories and Pets.

To increase experience points as well as facilitate all subjects’ experiences. “Santi Quest on Frontline” creates a free-to-play mechanism. In other words, the mechanics will be like those of a normal traditional game. But some game features are locked. 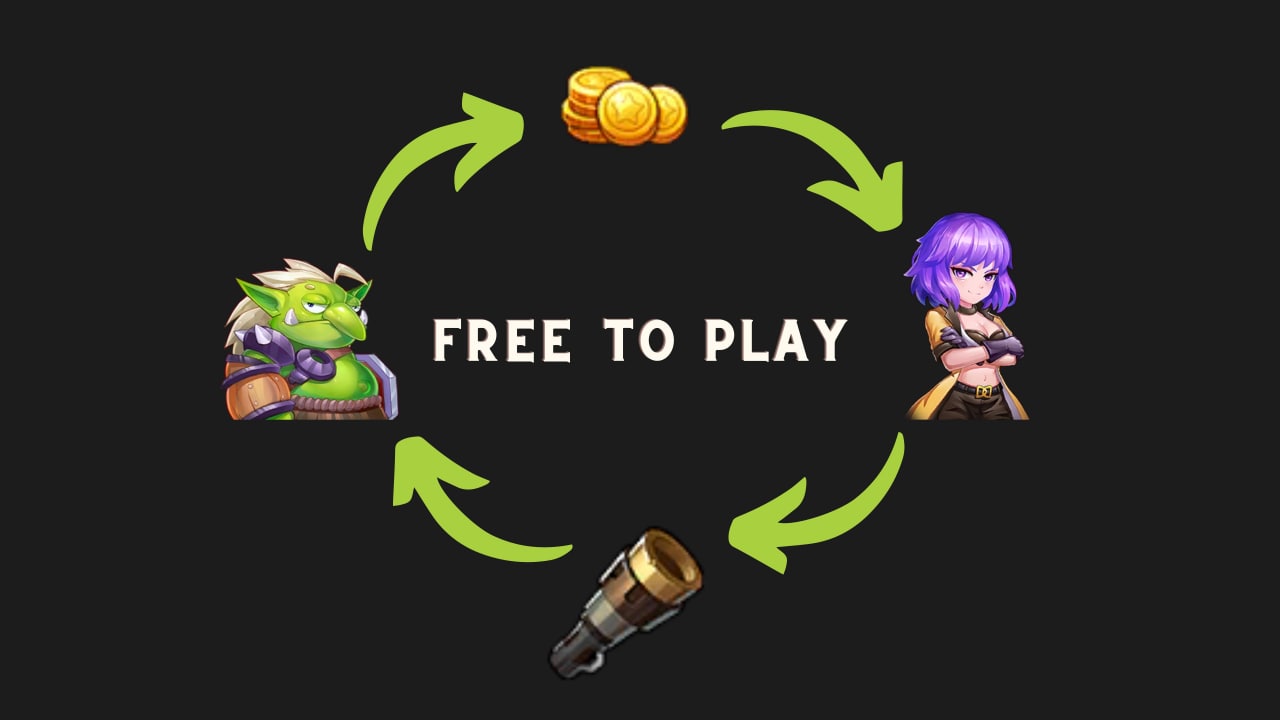 The free-to-play feature was created with the sole purpose of allowing players to experience it before deciding to invest in the game. 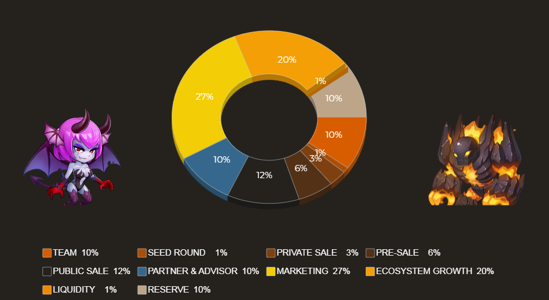 Airdrop is an indispensable name in the Marketing campaign of the cryptocurrency project. If you skillfully use Airdrop, the new project’s Token will quickly reach potential customers in the virtual currency world. And participants only need to perform a few small tasks to receive free Tokens.

When completing any task, you will receive 1 point

The total prize pool is about 3000 NFT

When completing any task, you will receive 1 point

SQF has a special anti-inflation mechanism, attractive gameplay, eye-catching game graphics, and a deep storyline. Although it is a “child” launched later, it is not too late to become a new revolution in the NFT Game industry in particular and Blockchain in general. It promises to bring you the best experience when playing.

Follow us on official social media to see the latest information about the project.

HERO SNAKE AGAINST THE WIND IN GAMEFI MARKET

The Urgency Of Blockchain Solutions During Global Crisis